Toyota and Suzuki to co-develop green and safety tech 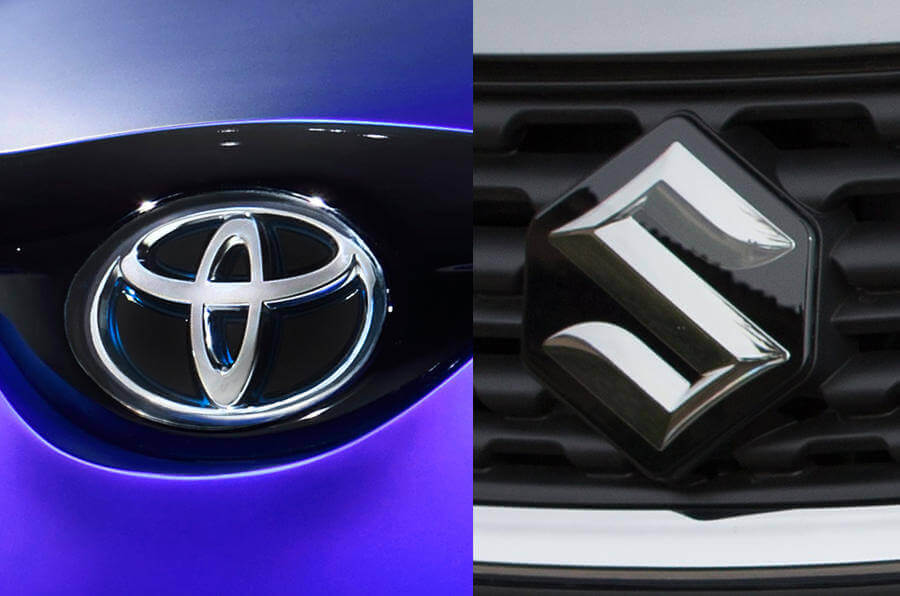 Suzuki and Toyota have announced they are drawing up the framework for a partnership that will allow them to co-develop new environmental, safety and IT technology. In a joint statement, the Japanese car makers said their collaboration is designed to improve future mobility for the betterment of society. They confirmed that research will be shared, as well as technology and physical car parts. Toyota president Akio Toyoda said: “We want to cooperate toward enabling all people throughout the world to truly experience the joy of mobility and to achieving a society of future mobility full of smiles. I am truly thankful for having been given this opportunity to work together with a company such as Suzuki, which overflows with the spirit of challenge. Toyota looks forward to learning much.” Toyota is the most Googled car brand worldwide The announcement comes four months after the companies revealed their intentions for such a partnership. The car makers began discussing the prospect of working together in order to keep up with competition. “In the face of the advanced and future technology R&D field, Suzuki is increasingly feeling a sense of uncertainty,” said a Suzuki spokesman. The late 2016 statement went on to say that although Toyota has been conducting R&D in environmental, safety and IT technology, it believes that competitors in European and North American markets may be ahead of it when standardising and partnering with other companies for technological development. We have spied the next Suzuki Swift – read more here Suzuki’s infamous partnership with Volkswagen ended in a bitter legal battle resulting in the two companies parting ways far earlier than the deal set out, and Suzuki buying a 20% stake back from Volkswagen. Toyota, meanwhile, has been working on its next Supra in a joint venture with BMW that will also produce the Z5. Both of the new sports cars will be hybrids and will share many components. Development has now separated as the cars near completion, however. Read more about the BMW Z5 here Toyoda has suggested that more partnerships of this sort could be on the horizon. “We would like to always keep our doors open for new partnership opportunities, which will contribute to the making of ever better cars as well as to the development of the automotive industry,” he said last year.