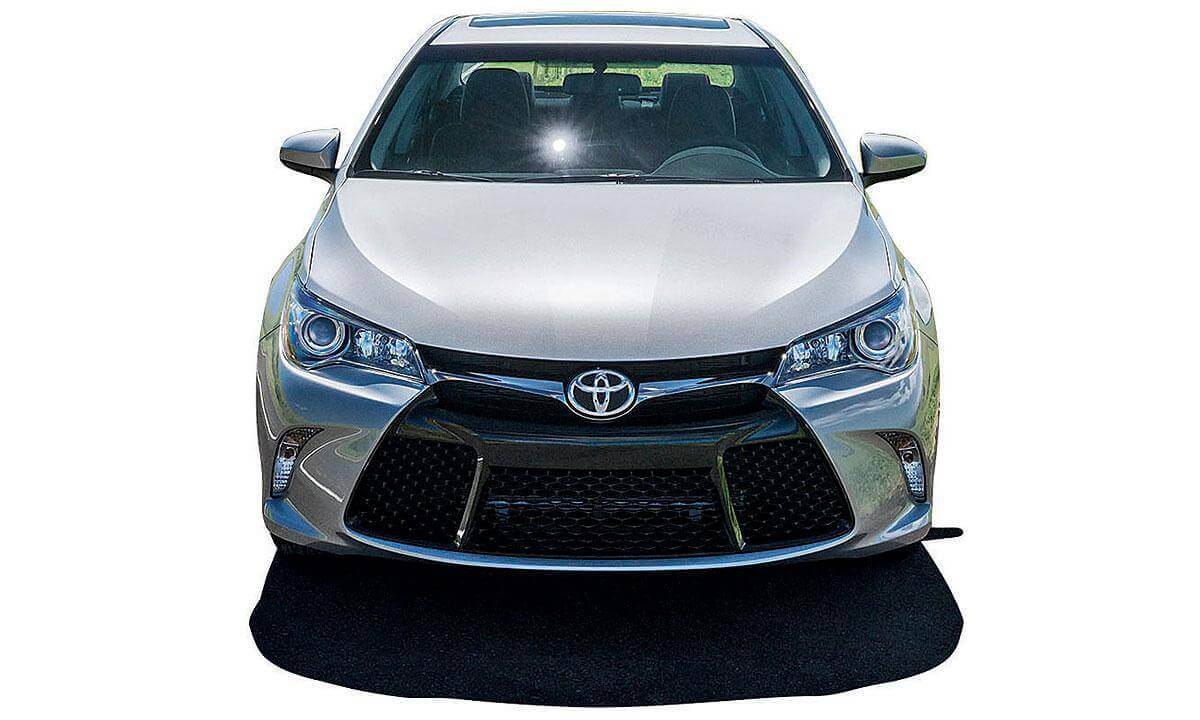 Sales of sedans and other cars fell to the lowest level in six years last month, while light trucks set a January record. In other words, the clamor for more crossovers and SUVs shows no signs of fading anytime soon. And it could mean the end of the Toyota Camry 15-year reign as the nation top-selling car. This year battle for that distinction may come down to two smaller cars, the Toyota Corolla and Honda Civic. Both outsold the Camry last month, as did four crossovers. As a whole, car sales have been ugly. But January numbers showed that the smaller end of the car market still has more life left in it. Sales of cars classified as compact or smaller declined only 3 percent last month, while midsize and larger cars plunged 23 percent. Including luxury and sporty nameplates, more than half of the cars sold in January were compact or smaller, up from 47 percent a year ago. The Ford Fiesta, Hyundai Accent, Toyota Yaris and Chevrolet Cruze all posted gains of nearly 40 percent last month. The Chevy Spark jumped 51 percent. “These small cars are really your entry-level new cars,” said Tim Fleming, an analyst with Kelley Blue Book. “There always going to be a market for that kind of car simply because of the price point. It the midsize to full-size car range that people are instead going into SUVs.” Because those smaller cars sell at lower prices, many of them are imported from countries with cheaper labor, including the Spark from South Korea, and the Fiesta from Mexico. That dynamic adds another layer to the discussions surrounding President Donald Trump threat to tax vehicles imported from Mexico and other Republican tax proposals that would target imports for new taxes. “These small cars are really your entry-level new cars.” Tim Fleming, analyst, Kelley Blue Book Overall, sales slipped 1.9 percent from January 2016, a stronger start to the year than many analysts expected in the wake of a blowout December. Light trucks accounted for 64 percent of last month sales, up from a record 60.7 percent for all of 2016. January marked the first time since April 2016 that incentives were higher for light trucks than for cars, according to figures from Autodata. The shift suggests that automakers are tiring of trying to artificially boost car sales and instead are focusing on expanding their share of the already-hot SUV and crossover segments. “It indicative of a slowing market,” Fleming said. “That where the volume is, so that where the incentive dollars need to go as well.” American Honda, for example, boosted incentive spending on the CR-V crossover by 48 percent from a year ago, Autodata said. CR-V sales surged 53 percent to 29,287 units, fourth place overall. The Camry, meanwhile, tumbled to 10th place in January. Toyota executives said in 2015 that they expected the RAV4 to supplant the Camry as the company top seller by the end of this decade. That time may have arrived even sooner than anticipated. “We sold a lot of CR-Vs and RAV4s,” said Andrew Chiarelli, a manager at Motorcars Honda and Motorcars Toyota in Cleveland Heights, Ohio. “The CR-V is really doing well. We have maybe a seven- to 10-day supply of Pilots, too.”.